Better an Oops than a What if… 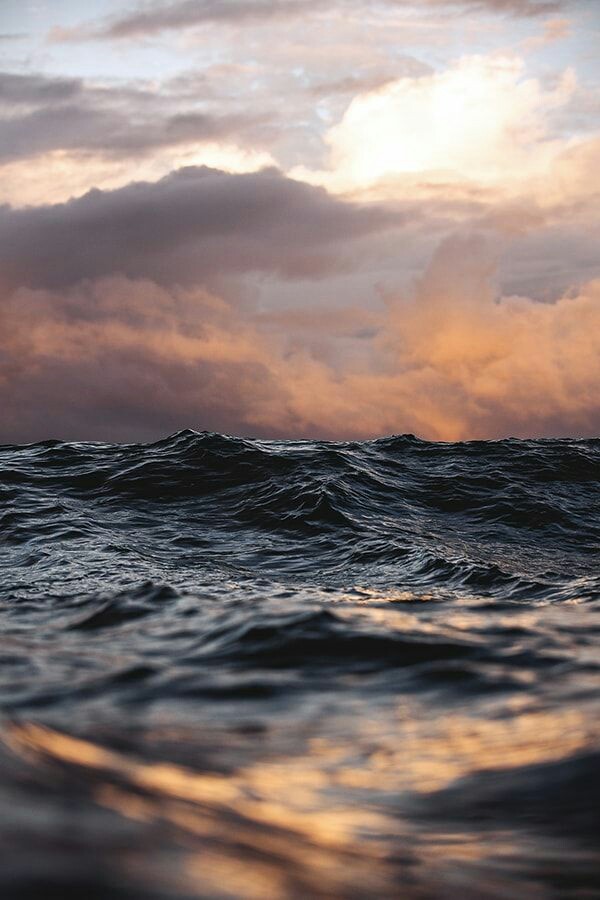 Vast and wide,
yet they do not meet…

Reflects and projects,
yet they do not meet…

Shooting stars and secret wishes,
yet they do not meet…

Proclaims and pronounces,
Yet they do not meet…

Hypnotizes and awakens,
Yet they do not meet…

Secrets and mysteries,
Yet they do not meet…

Gentle waves and scattered rays,
Yet they do not meet…

Heavens above and Oceans below,
Yet they do not meet…

Sky reaches out to the sea,
a perfect illusion of being together…

Once upon a time there lived a beautiful princess,

Who always wandered in the woods in her night dress.

Her mother, the queen was worried of what she would become,

For she was a little bit of heaven with a wild turn.

Though she was a princess she never had friends,

Because they found her to be weird and they couldn’t pretend.

Days passed as she did the same thing.

Wakes up and wanders in the woods until the bed time.

Her father adored her no matter how she was,

Cause she was his little princess after all.

She would sing and dance but nobody heard,

But the woods enjoyed her every gasp of breath.

A day came when she grew to be a fine woman,

Who was lost in the books and stories from a faraway land.

She never wanted to live a provisional life,

Like running the castle and only bearing the child.

She searched for adventure in every turn and,

Never found a prince who would match her visions.

She was singing a song when a horse came along,

With a little gallop and a stop.

She lifted her head to find a young prince,

Looking down at her with a mystical grin.

Days passed and they became best of friends.

“What kind of man would you rather marry?”

“Someone who needs a companion rather than a slave”

He turned and then smiled,

For he knew she was a warrior inside…

He thought he was just a chapter in her life

when she had dedicated an entire book…

Every night they looked at the black canvas above,

He was her night sky

She was his shooting star

Who do you love? he asked

Wishing she could say his name

While she looked down blushing with a smile

Unable to meet his eye…

“I thought you forgot me” she said

“I got engaged,” she finally said

It took a minute for him to realise

“Love comes in quietly” he told her

” It’s a whirlwind, a tornado

which turns your life upside down in an instance…” she paused

“But it’s definitely worth it”

“Describe her in a word,” asked his best friend

“Forever” he replied with a broad smile

With a hopeful heart and sleepy eyes

she waited for his call

Her wish came true on her 30th birthday…

She was an open book

which he refused to read

Right in the middle of nowhere …..

And right in the middle of nowhere…

this poem was born… 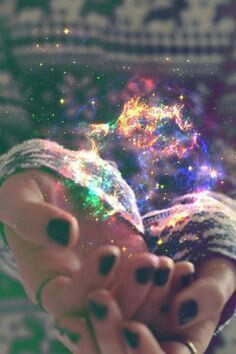 Dont just like but tell me in the comments below…

“What kind of person are you? ” she asked him with curiosity in her eyes.

“Me? Well I’m a person who doesn’t have courtesy or manners… Who sees a text and never reply for hours… A person who calls you continuously for days and then totally ignores you for weeks.. Who is always busy no matter even when I’m free… A person who makes plans and then totally avoids without a reason and never apologizes for it… A person with full of pride.. A male chauvinist… Never cares about the other person… In short a complete total jerk…

So.. You still want to become friends?”  he asked in  a sarcastic tone

She looked at him. Meaning transforming from person to person… After a whole minute she replied ..

“Yes!!! totally.. its worth having a friend who speaks the truth” she ended the sentence astonishing him with her reply. He tilted his head and gave her a broad smile just plain straight and sincere.

“Friends?” he asked, she nodded a yes and they both shook hands which was the beginning of a bond…

“This window pane have never been this beautiful” he said

Awestruck by the reflection of his wife-to-be…

A simple word with a complicated meaning …

A simple meaning making it a complicated word…

“she’s a mystery” he commented

“you would never understand a masterpiece” he replied

“The night is beautiful” she said

“Only when the moon is near me” he replied

she was always afraid of darkness,

the day she got a companion in life…

They liked going to the beach together,

She loved the SEA,

He loved her more than the SEA

“I would for a life time ” he replied

He had cold feet

he saw her walking down the aisle

“Marry me” he said

she smiled with a tear in her eye

She always dreamt of  fairy-tales

On her Wedding day